The History of Bell's

For OVER A 100 years, the Bell family has brought needed merchandise and services to the people of Alamance County.

AS THE 20TH CENTURY APPROACHED AND THE "NEW" CITY OF BURLINGTON (formerly Company Shops) was emerging as a textile manufacturing center, W.E. Bell, and wife Mamie Harder Bell saw an opportunity to escape mill work as a retail center began in the 700 block of East Davis St., surrounded by the textile and other manufacturing plants.  Knowing the workers would need hot meals and fast service, "W.E." and Mamie opened a café catering to the mill workers, while his sister, Molly Bell Griffith, took over the boarding house across the street that had been started by their mother.  By the early 1920’s, the long hours of the cafe were taking a toll on the Bell’s, so they decided a shoe repair shop would have shorter hours.  They correctly surmised that the mill workers would be wearing shoes and needing repairs.   Hence, the first incarnation of a BELL’S retail store was Bell’s Shoe Shop in the early 1920’s.  (A hitching post for horses and buggies was installed in front of the store).

The original shoe shop was across the street from the current location in a wooden building that has long since been torn down. The three earliest pictures we have of the original building are pictured below. The first shows Walter, Mamie and their daughter, Edna in 1925. The second and third pictures show the outside of the wooden building with the sign ‘Electric Shoe Shop.” Currently B&H trophy is in the building where the ‘Cash Store Co.’ was in the 1920’s.

Early in 1929, Walter built a building for the store across Davis Street from the original location. The building was twice the size of the original location and had a second story for the Bell family to live in.  With the onset of the Great Depression in October 1929, they began to worry about paying for the building they had just built. Walter sought out the representative from the Great Atlantic and Pacific Tea Company to rent them half of the building. From 1930 to 1933, A&P Grocery was located next to Bell’s.

If you look closely at this picture you can see the awning for Bell’s is only over half of the front of the building. The sign for the A&P is over the other half. The bike out from is how they made deliveries and pick-ups for the shoe shop. As business improved, the bike was replaced with a 1930’s belt driven motorcycle, known as a ‘Servi-Cycle.’ Eventually Raymond sold Servi-Cycles in the store. Surprisingly, in the 1930’s business grew to the point that Raymond and Walter had a basement dug under the store so they could move the shoe repair equipment and open more floor space so they could sell new shoes as well as repair shoes – becoming “Bell’s Shoe Store.”  In 1939, Raymond married Reba Johnson and she joined him in the business as bookkeeper.

By the 1940’s, it was time to grow again. According to family legend, Walter and Raymond bought the vacant lot next to the store on the west side and put a roof between the store building and the café, making a new building to move the shoe shop again and providing more retail space in the basement. During the mid-1940’s Walter decided to retire and Raymond bought full ownership of the store.

Bell’s has sold many different types of merchandise over the years.

With the addition of a parking lot in the late 1950’s, the front of the store needed a remodel.

It no longer made sense to have an entrance only on the street, so Raymond changed the original front doors and windows to make adjacent doors on the front corner of the store. He also added on to the store in 1959 and 1969, almost doubling its size.

The City of Burlington rejuvenated the 700 block of East Davis Street in the 1970’s adding streetlights and planters. During this time, Raymond was joined in running the business by his sons’ Jim and Charles.

In the early 1980’s Raymond was ready to retire and Charles bought the business from him. The 80’s were a booming time for the US economy and Bell’s was no exception. Work boots, western wear and acid wash jeans were all very popular. Red Wing boots joined the classic Herman Survivor line. Charles added a computerized embroidery machine to the alterations department to replace the old chain stitch machine. Sadly, with growth comes necessary change and people no longer wanted their shoes repaired as often so Charles realized it was time to close the shoe repair shop.. 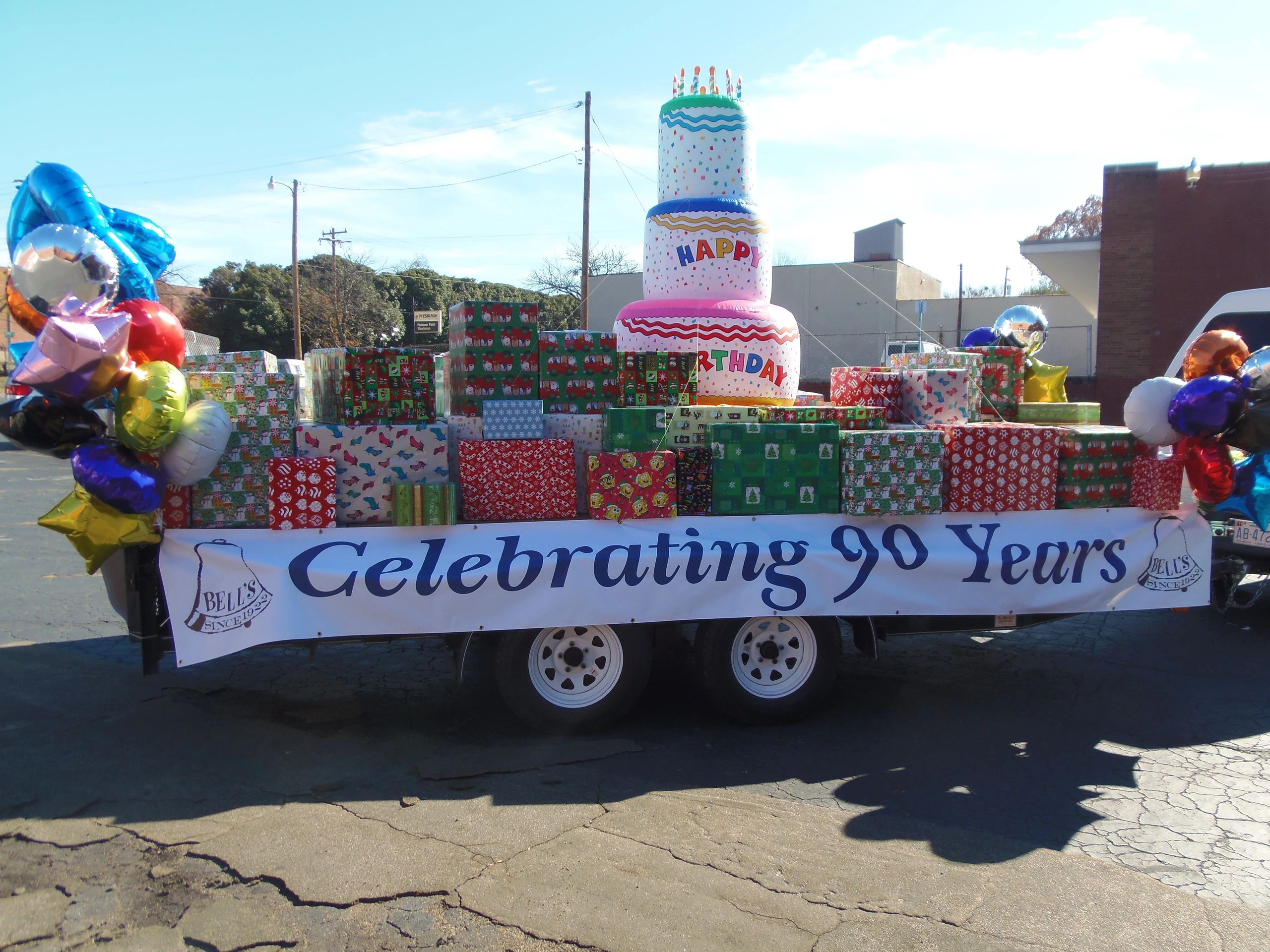 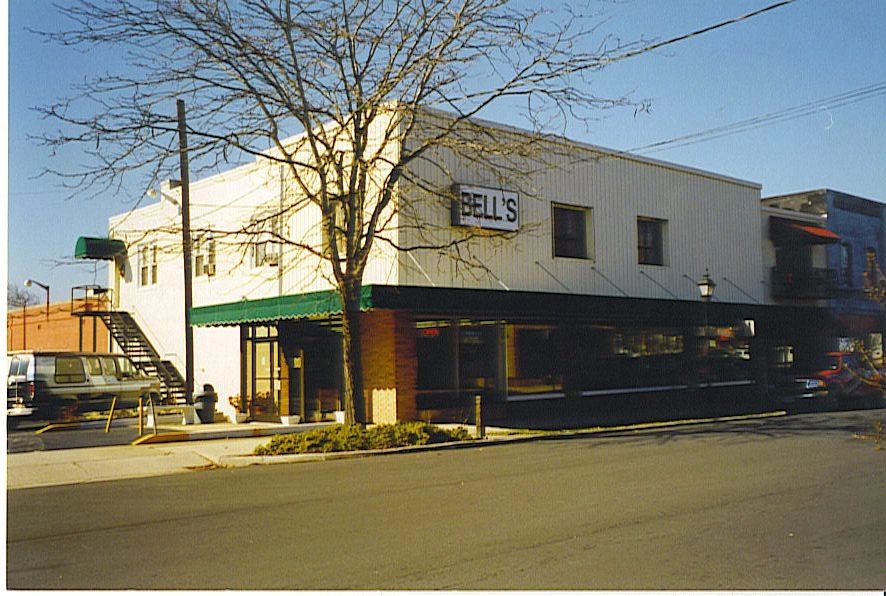 In 1995 Charles hired the fourth generation of the Bell family to work at the store, his niece Melissa. 1998 saw the death of both Raymond and Reba.  By 2000 Charles decided he wanted to retire from retail so he sold the store to Melissa and the store became known as Bell’s Quality Clothing and Footwear.

In 2013, Melissa added a massage practice to the store, specializing in foot massage to help footwear customers take even better care of their feet.

As the world changes Bell’s must change with it, yet still cater to the needs of the people of Alamance County. For 2020, Bell’s will be transforming yet again – into Bell’s Massage and Foot Wellness!